Coach Gruver played in high school at North Harford in Pylesville, Maryland. She was first team all county her senior year and  played club ball with NEMS Lacrosse Club.  Gruver went on to play in College at Randolph-Macon College in Ashland, Virginia. While at Randolph-Macon she helped her team win the ODAC championship in her freshman and junior years. Those teams subsequently made NCAA Sweet 16 tournament appearances.  Gruver was captain her senior year and was honorable mention, second and first team all conference while at Macon. While in college she coached with North East Maryland Select (NEMS) Lacrosse Club during the summer, coaching the 2002 and 2003 graduate year teams their senior years and coaching the 2005 team from their 8th grade summer through graduation.

Coach Gruver moved to Richmond, VA in the summer of 2003. She started coaching at Trinity Episcopal School in the spring of 2004 and was the assistant coach with Trinity until moving to Iowa in 2014. While coaching at Trinity, her girls won the DII State title 3 times. She started coaching Geronimo Lacrosse Club in summer 2008 and was the assistant coach for 4 years, before becoming the head coach for 3 years prior to her move to Iowa. Coach Gruver ran the US Lacrosse National Tournament selection process for the state of Virginia and coached the team for 12 years until moving to Iowa. She was also asked to coach the DC Metro Under Armour All-American team in Summer 2014. Gruver's last class of players with the Geronimo program who graduated from college in Spring 2019, played at Colorado, Denver, Princeton, Dartmouth, Washington & Lee, Fresno State, William and Mary, Davidson, and Garner Webb.

Since moving to Iowa, Coach Gruver has been the head coach of the West Des Moines Lacrosse club, which has doubled in number of participants under her tutelage. The WDM Lacrosse Club were runner up league champs in 2015 and 2016 and won the Midwest Girls Lacrosse League championship in 2017, 2018 and 2019. Starting with the first graduating senior class in 2017, at least one member of the West Des Moines Lacrosse Club has played collegiately, including the State's first Division I player, who graduated in Spring of 2019. Coach Gruver helped found the Midwest Girls Lacrosse League in 2017 and is currently their President. Coach Gruver also sits on the board of the Iowa Lacrosse Association.

Starting in the summer of 2015, Gruver was the Girls Director/Coach with the Fountain City Lacrosse Club, based out of Kansas City. Players from that team have gone on to play at Benedictine College (KS), Aurora University, Augsburg University, Monmouth College Rockbridge and Benedictine College (IL). In 2017 Gruver founded the Iowa Mavericks Lacrosse Club in 2017 and she is the current Owner/Girls Team Coach. 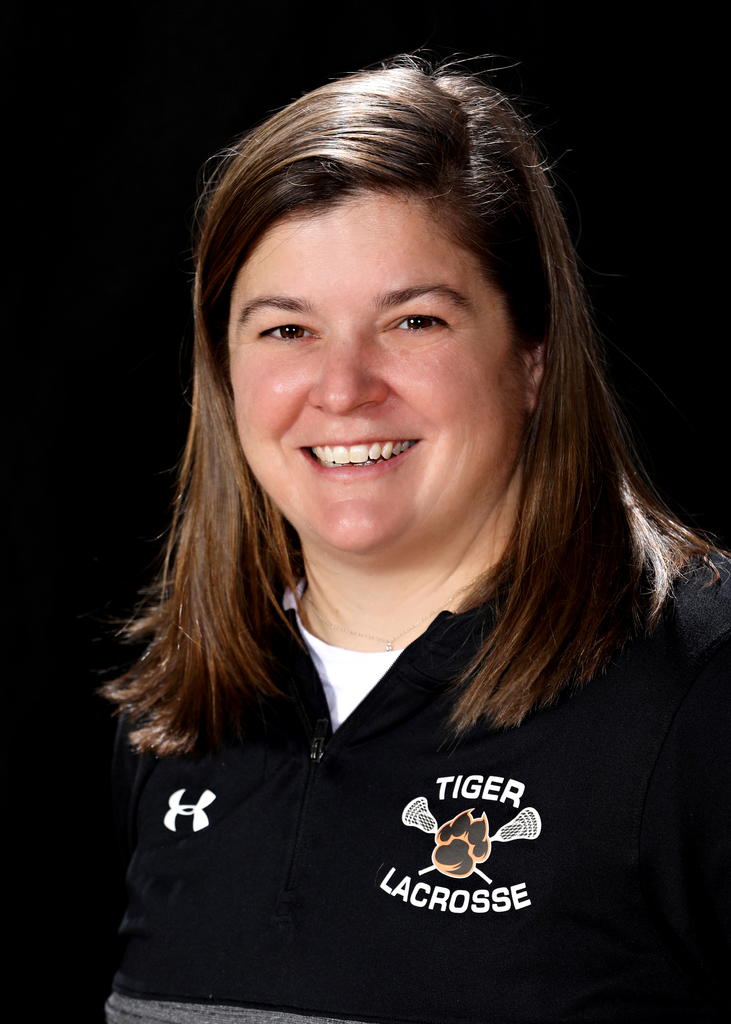 Chad has coached with West Des Moines Lacrosse for many years and leads the Boys High School program.  He played high school lacrosse in Colorado as well as club lacrosse at Iowa State University. He has been active with outdoor and box adult leagues in Des Moines.

Chad is also Director of Lacrosse at Sportsplex West in Waukee, overseeing several youth lacrosse programs. He is married with 2 daughters and lives in Des Moines. 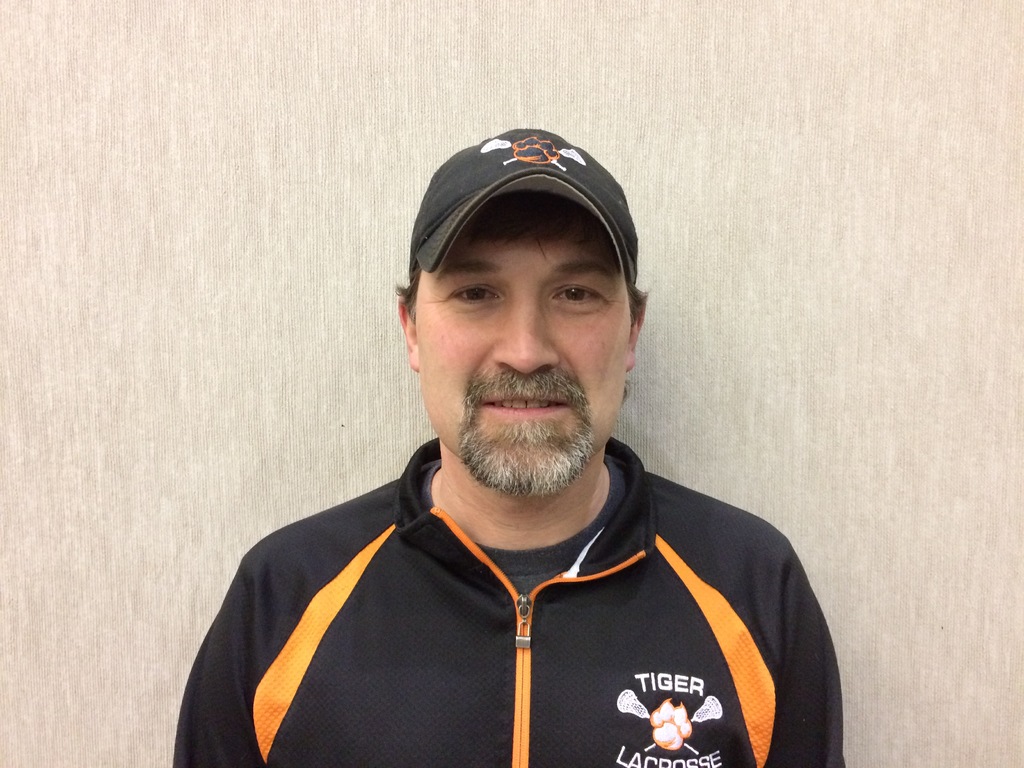 The West Des Moines Lacrosse Club (WDMLAX) fields boys and girls teams for players in grades 3-12. We offer programs for youth, middle school and high school.  The club is an all-volunteer, non-profit 501c3 organization, and strives to provide players with the best coaching, facilities, and competition available.  WDMLAX is a member of several leagues based on gender and age of the players.  We welcome players from various communities and schools in central Iowa. Regardless of whether you've played the game before, you are welcome to join our club or join us for a practice to see if you like the sport.  We are not affliated nor sponsored by a school district, however, we utlize West Des Moines School District facilities and thank them for their support to grow the sport of lacrosse in Iowa.  See the About Us page for more information about our programs